Home » Activities and the area » The area 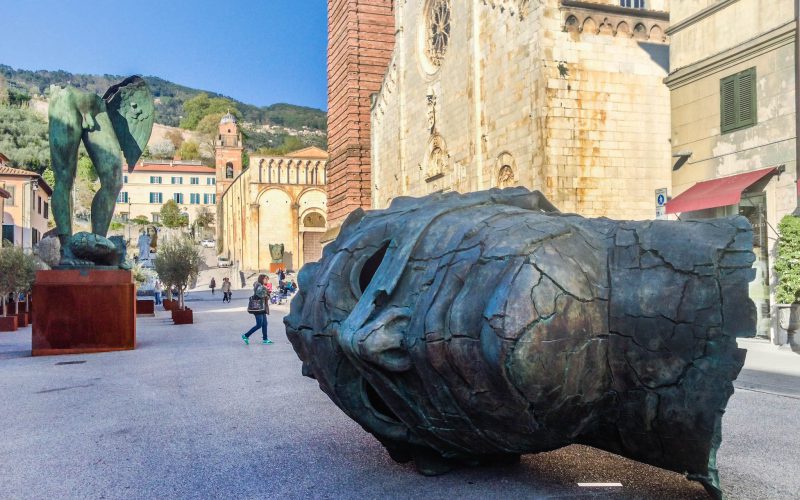 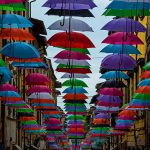 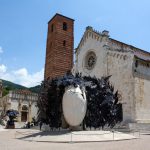 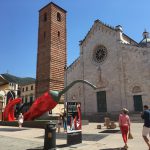 The sea and the wonderful beaches, the rolling hills, the charming towns and the marvellous white marble mountains fuse together, in an incomparable harmony, forming one of the most attractive and exclusive geographic areas of Italy – the Versilia.
It covers an area of about 165 km²; the coastline which is sandy and with shallow water continues for 20km and its mountain peaks reach 1,800 meters.
To the north is the mouth of the Cinquale, to the east the ridge of the Apuan Alps, to the south Lake Massaciuccoli and to the west, the Tyrrhenian sea.

The territory is divided, for the historical Versilia, into the towns of Pietrasanta, Forte dei Marmi, Seravezza and Stazzema, while, for the remaining part, into the municipalities of Camaiore, Massarosa and Viareggio. All of them belong administratively to the province of Lucca.
The territory is very fertile thanks to a dense network of streams and canals; the most important (giving the name to the area), comes from the confluence of the Serra and the Vezza and flows into the sea near the Cinquale after a tortuous 15km route.

Along the coast, a few meters from the sea, there are innumerable pine forests which stretch for miles. Perhaps the most famous park, the Versiliana park (80 hectares), is located in Marina di Pietrasanta and has been made famous by some poems by the poet Gabriele D’Annunzio, who stayed there and was inspired by the surroundings.
Many recreational activities take place in the pine forests: horse riding, tennis, bike riding, playgrounds, picnic areas, etc.

Pietrasanta, located about 3km from the sea, is historically the capital city of Versilia.